Gotta Have My Whiteboard 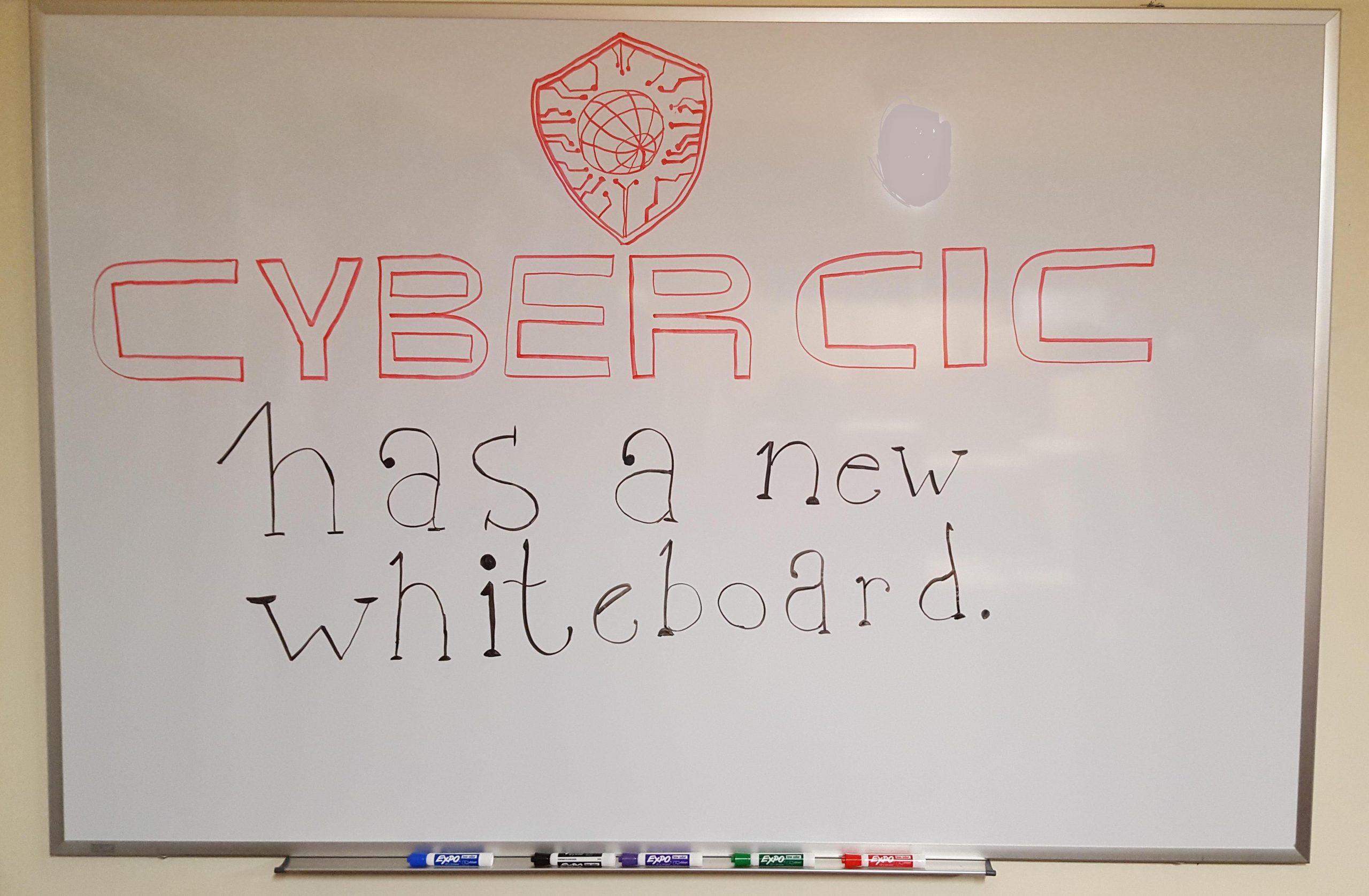 Gotta Have My Whiteboard

“Hard to believe it has been five years since I met you in the Pentagon,” said the Adjutant General (TAG), “I remember your office below ground level and that big white board you had.” When we first had met, the state TAG had been a Lieutenant Colonel, and I had been a Colonel. Now, he is a one-star general and leads several thousand state National Guardsmen while I am a consultant trying to figure out my next gig. I grinned ear to ear and said fondly, “I loved that white board.”

Maybe I exaggerated. I liked that whiteboard. It was very useful.

Prior to the Pentagon, I was assigned to the Joint Forces Staff College (JFSC) in Norfolk, Virginia, where I became a SharePoint maven insisting employees save all of their working files there and even managed tasks via the SharePoint task function. Still, though, I was a technology laggard and an occasional analog holdout even though I had been involved in IT before the turn of the millennium and had become a digital immigrant.

I frequently worked in a sensitive classified information facility or SCIF (pronounced “skiff”) where security measures forbade the use of a mobile phone or other electronic devices inside the SCIF. I had to use what Uncle Sugar issued me, which wasn’t too bad, but I didn’t rate secure mobile communications. No biggie. I could manage.

First, a whiteboard is both simple and practical. You can use it to list tasks, imagine concepts, draw pictures, diagram football plays and even play games. If you don’t like what you wrote or if you finish a project, erase it and start afresh. My JFSC whiteboard let me print out what I drew – to me that was way cool!

Second, and most importantly, whiteboards help me envision a problem. When I can envision the problem and communicate it to my colleagues, we work better together. I make better informed decisions. Whiteboards enhance my cognitive security – one’s ability to be confident in making a sound decision with the best available information.

My Pentagon whiteboard didn’t print, but it was still plenty useful. I’d use half of its four-by-eight-foot clean space to list tasks for the three branch chiefs and reference it on Monday morning stand-ups. I’d use the other half to sketch a concept for the next major project or my new big idea. During one Monday AM stand-up, Jim, the Resource Branch Chief, was eyeing the whiteboard with some intensity. When it was his turn to update the group, Jim asked, “When are you going to tell us what the sketch is about?”

Jim was too observant and caught me off-guard, so I stammered a raw explanation of what I was thinking. Then, the magic happened. Jim and the other branch chiefs started asking more questions and hanging meat on my idea. Jim had picked up my tendencies and turned them into an opportunity for all. After that incident, I stopped waiting as long to drag out the ideas rummaging through my head. Also, any of the other team members who came in the office always gave the whiteboard a peek to see what I was thinking.

Now, here I am more than four years removed from my last days in the Army. Consulting is different from the Army for sure, but I still need to express myself. I need to capture the big ideas and communicate to myself and the occasional executive assistant. I have note pads and note cards, and I also am considering OneNote.

By the way, Hadron Industries (https://www.hadronindustries.com/) has a really neat virtual whiteboard tool called Photon to support DevOps that allows the user to drag and drop a diagram from one engineering application into, yes into, another user’s monitor that might be using a different engineering application. It has a great deal of utility for engineers and system designers.

Still, nothing accepts notes the way an old-fashioned whiteboard does. So, CYBER CIC went and procured a four-by-six-foot whiteboard and promptly used it to display the elephant in the DoD contractor’s room – the Cybersecurity Maturity Model Certification, or CMMC. This whiteboard serves to remind me every day of what I need to do, to not ignore, and to chart a way ahead. Meanwhile, I list tasks for my executive assistant and use a corner of it to scribble notes to myself about my putting stroke.

The sixteen-foot runner carpet makes for nice putting service and a little break across the garage’s cement floor. I should’ve had a putting green in the Pentagon, too.

Things change. Technologies and tools change. Careers change. That said, don’t underestimate the potential of a tool or a habit that has served you well for a long time. Whatever your whiteboard is, if it helps you make better decisions, use it.

And don’t forget the putting green.

DISCLAIMER: The author did not receive any compensation from Hadron – he just likes the solution.

WooHoo! I well remember that white board and the morning stand ups!
I, too, am a big fan of having a white board. Unfortunately, it’s been many years since I’ve had the luxury of actually having one. I’ve resorted to creating a ‘white board’ on a Power Point slide to track the numerous tasks for the various organizations we support…in another windowless basement!

Design your next home with a mega white board.

Hello Sir,
We too are huge fans of the whiteboard. I gave one to my husband (COL McCarthy who worked for you!) as a wedding gift and 24 years later we still use it, especially to plan big events like a PCS. I know when that board comes out that big things are happening. Great story!! Tammy

Tammy,
You must love your man a whole bunch to gift him a whiteboard.
True love!
Best,
carm

Recently purchased a small whiteboard…ok, was actually the spouse that purchased it after complaining I was not keeping all informed of the status of certain projects. Now we’ve discovered it’s too small so about to upsize!