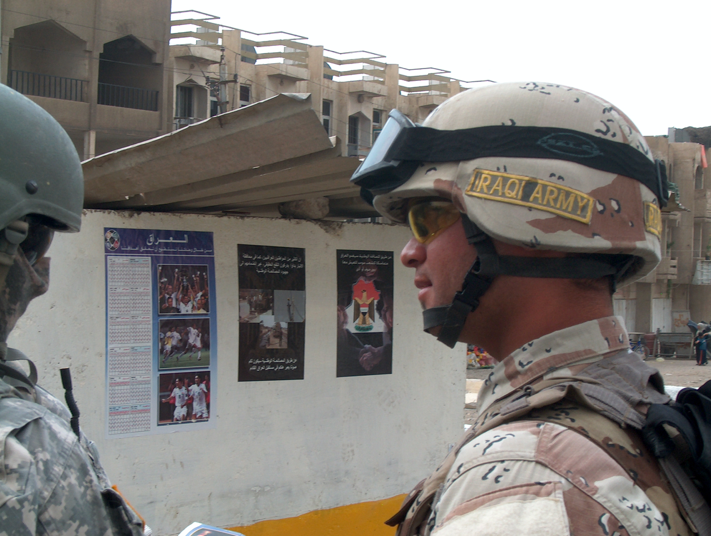 According to a recent Army definition, information advantage is a condition when a force holds the initiative in terms of the use, protection, denial, or manipulation of information to achieve situational understanding, improve decision-making, and affect relevant actor behavior through the coordinated employment of all relevant military capabilities. Information advantage is achieved through five lines of effort (LOE): enable decision-making, protect friendly information, inform domestic and international audiences, influence foreign audiences, and conduct information warfare.

First, information advantage focuses on an outcome. As Colonel Mike Hammerstrom previously stated in C4ISRNET, “it is a condition not an activity.” The condition exists through, or is created by, the collective effects of activities across the five LOEs. Actions coordinated and directed within an LOE contribute to the condition of information advantage. By contrast, IO focuses on the integration of capabilities to affect adversary decision-making without stipulating whether the effect is favorable or not and without accounting for the decisions of persons other than adversaries and potential adversaries on the battlefield. Commanders care more about outcomes than integration.

Secondly, information advantage and the five LOEs acknowledge the enormity and importance of Information as an element of combat power. The LOEs help the commander organize the staff to oversee the vast range of IRC actions and impacts. Even though the Army is not including the term IRCs in its doctrine of information advantage, all IRCs support one of the five information advantage efforts all the time without exception. Whereas IO professionals previously used a euphemism regarding an IRC like psychological operations (PSYOP), that “sometimes PSYOP is just PSYOP” unless integrated with another IRC to achieve an objective or effect, this is no longer accurate.

One cannot distinguish the information activity value between an armor battalion conducting offensive operations to complement the message of using overwhelming fire power, another armor battalion conducting a feint to send a message that it is the main attack and the battalion in reserve waiting to commit to success that can support both messages. All military activities have inherent informational traits. This was the fate beset upon IO as IO became all things to all people encumbered by colloquialisms like winning hearts and minds, mind trick, and IO campaigns. It might be best to describe information activities simply as the employment of IRCs.

The author is a retired Army Colonel who led the Army’s Cyberspace and Information portfolio from August 2012 to May 2016.